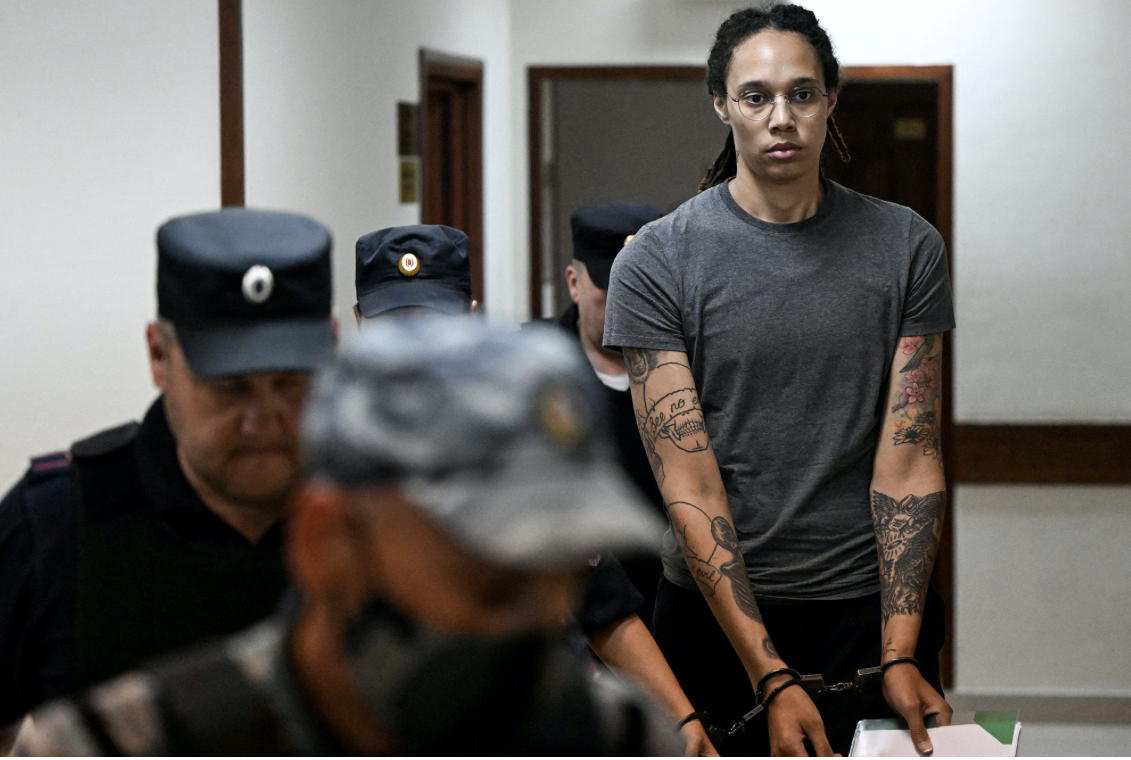 Washington — Brittney Griner, the WNBA star who was held for months in Russian prisons on drug charges, was released Thursday in a one-for-one prisoner swap for international arms dealer Viktor Bout, bringing an end to an ordeal that sparked intensive high-level negotiations between the U.S. and the Kremlin to secure her freedom.

“She’s safe. She’s on a plane. She’s on her way home,” President Biden said at the White House, announcing the exchange. “After months of being unjustly detained in Russia, held under intolerable circumstances, Brittney will soon be back in the arms of her loved ones and she should have been there all along. This is a day we’ve worked toward for a long time. We never stopped pushing for her release.”

CBS News was first to report the swap, which took place in the United Arab Emirates, citing a U.S. official. The exchange agreement negotiated with Moscow in recent weeks was given final approval by Mr. Biden within just the last week, according to sources familiar with the deal.

Five former U.S. officials told CBS News the agreement had been reached as of last Thursday.

The president said he spoke to Griner by phone from the Oval Office, where he was joined by Griner’s wife Cherelle, Vice President Kamala Harris and Secretary of State Antony Blinken. Per standard procedure for freed U.S. prisoners, Griner was expected to quickly undergo a medical evaluation.

60% OF BLACK WEALTH GOES TO PAYING OFF STUDENT LOANS

ATTORNEY BREAKS DOWN OPENING ARGUMENTS FOR MEG VS TORY CASE