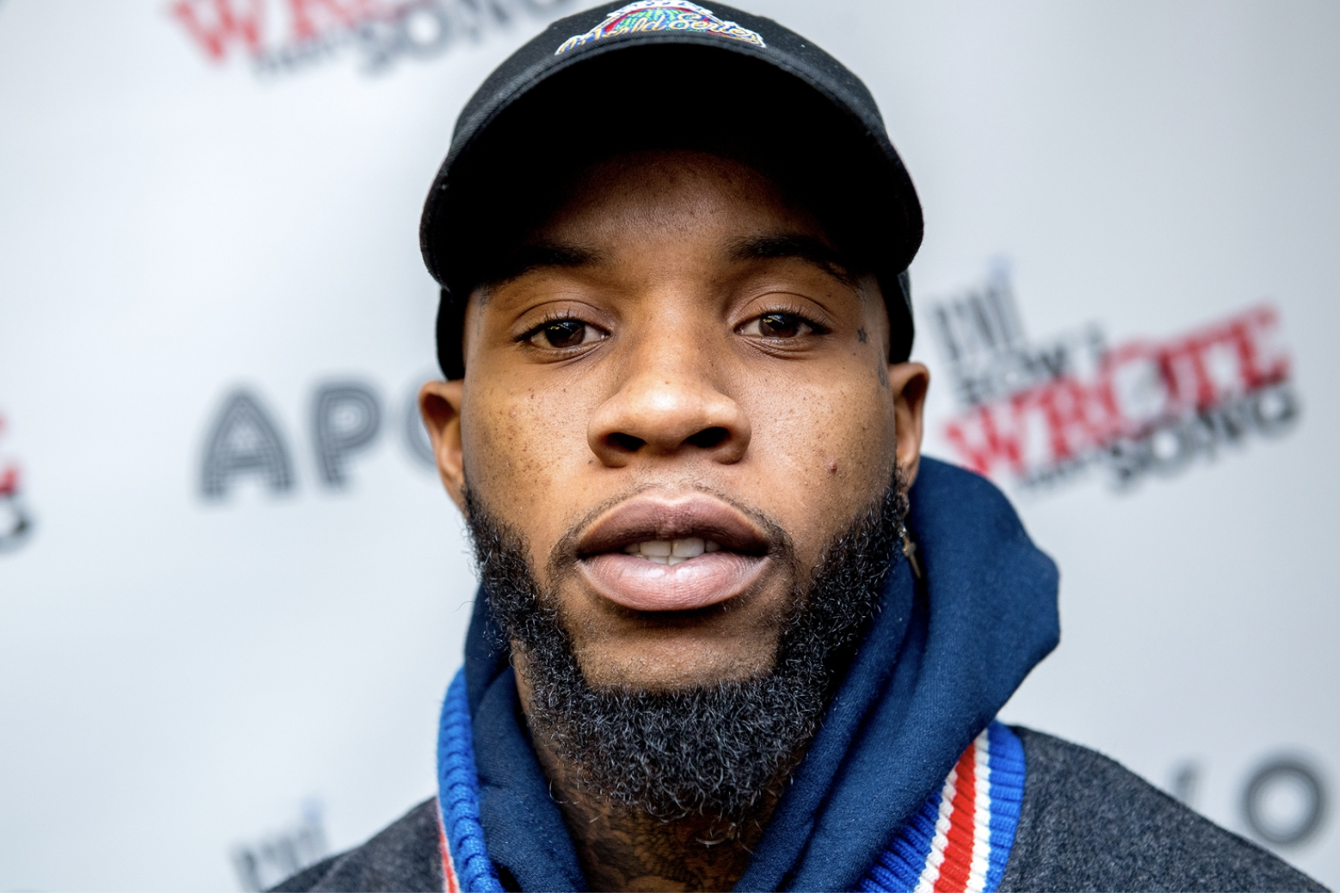 TORY LANEZ HAS been hit with a third felony charge as he awaits opening statements in his trial over claims he shot Megan Thee Stallion in her feet more than two years ago.

Prosecutors added the new charge of discharging a firearm with gross negligence on Monday, amid ongoing jury selection in the case, Rolling Stone has learned.

Lanez, whose legal name is Daystar Peterson, previously pleaded not guilty to one felony count each of assault with a semiautomatic firearm and carrying a loaded, unregistered firearm in a vehicle. He also faces a gun allegation that he personally inflicted great bodily injury.

The new charge carries a possible six-year prison sentence and qualifies as a deportable crime. (The Alone at Prom performer is a Canadian citizen.) If convicted on all counts, Peterson still is facing the same maximum sentence of 22 years and eight months. The new charge doesn’t add to the exposure because it relates to the same alleged conduct, so any related sentence would run concurrent.

DJ KhALED FLABBERGASTED NOBODY KNOWS THE WORDS TO HIS SONG 😂

60% OF BLACK WEALTH GOES TO PAYING OFF STUDENT LOANS

ATTORNEY BREAKS DOWN OPENING ARGUMENTS FOR MEG VS TORY CASE